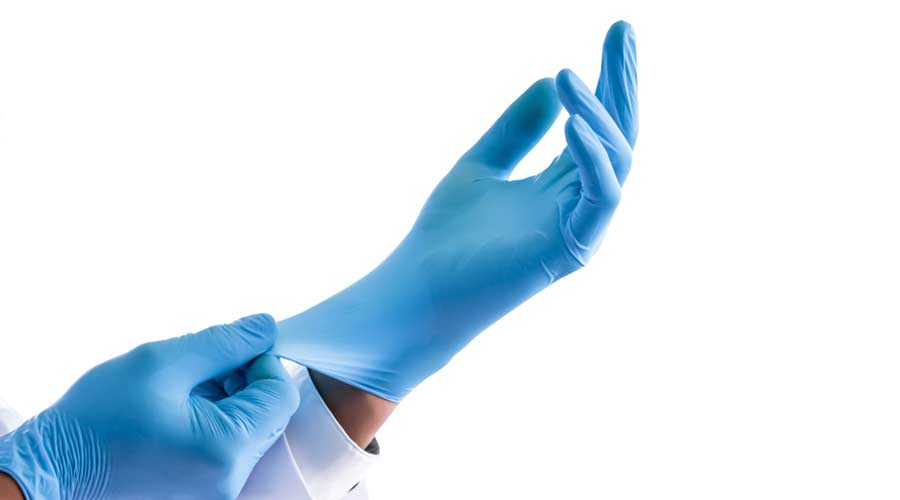 The global market for surgical gloves, estimated at $3.6 billion in the year 2022, is projected to reach $4.9 billion by 2026, growing by 9.7 percent over the analysis period, according to a report by Research and Markets.

Nitrile gloves, one of the segments analyzed in the report, is projected to grow at a 9.1 percent to reach $1.9 billion by the end of the analysis period. After a thorough analysis of the business implications of the pandemic and its induced economic crisis, growth in the latex gloves segment is readjusted to a revised 10.8 percent CAGR for the next seven-year period.

This segment currently accounts for a 41.4 percent share of the global surgical gloves market. Nitrile gloves have emerged as an effective synthetic alternative to natural rubber latex gloves, given its relatively better performance and cost effectiveness due to the inherent technology and weight.

These gloves are expected to be the main driver of growth in the global rubber gloves market because of their strong adoption in developed markets due to rising health awareness. Nitrile gloves are effective options for healthcare professionals like surgeons who have frequent exposure to sharp tools, infections, blood and other harmful substances and objects known to cause infection or illness.

The surgical gloves market in the U.S. is estimated at $1.2 billion in the year 2022. The country accounts for a 33.8 percent share of the global market. China, the world's second largest economy, is forecast to reach an estimated market size of $901.4 million in the year 2026 at a rate of 12.9 percent through the analysis period. 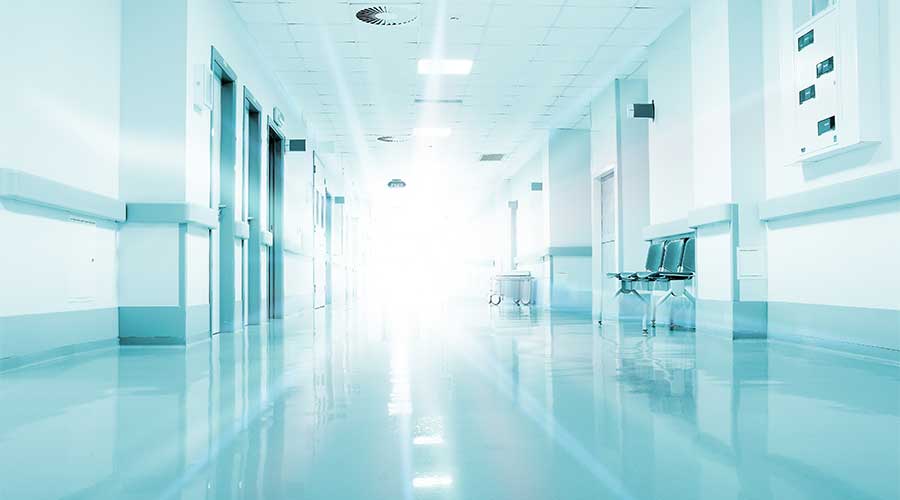 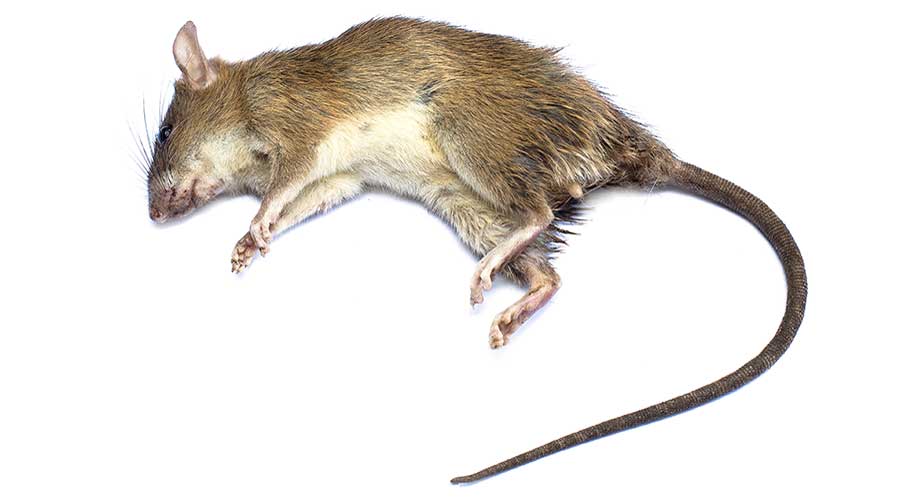 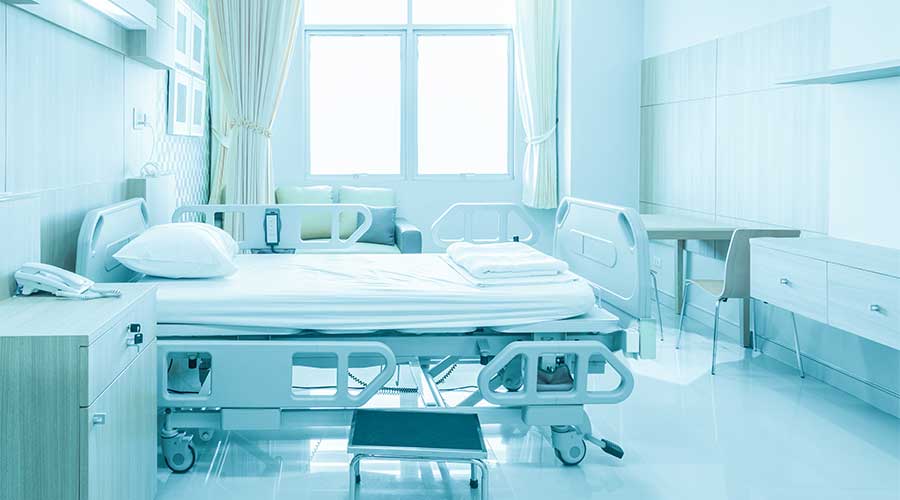