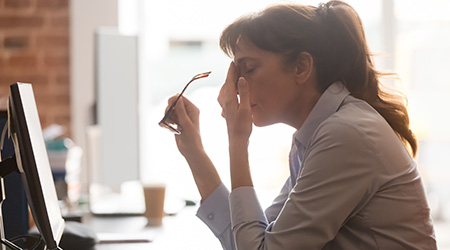 Feelings of depression and anxiety have been on the rise since the beginning of the COVID-19 pandemic, but it is reaching crisis levels in children. Many schools, county governments and healthcare facilities that provide support for kids are overwhelmed by the volume of cases and are reaching a breaking point.

Jena Hausmann, CEO of Children’s Hospital Colorado, has declared a state of emergency in youth mental health, saying a trend of low-level anxiety and depression individuals has been exacerbated by the isolation and stress of the pandemic, and a growing number have attempted suicide.

“Right now, Colorado’s children uniquely need our help,” Hausmann says. “It has been devastating to see suicide becoming the leading cause of death for Colorado’s children. For over a decade, Children’s Colorado has intentionally and thoughtfully been expanding our pediatric mental health prevention services, outpatient services and inpatient services, but it is not enough. Now we are seeing our pediatric emergency departments and our inpatient units overrun with kids attempting suicide and suffering from other forms of major mental health illness.”

Many officials are worried that the mental health crisis will expand as the pandemic begins to subside. In the last two years, Children’s Colorado has seen a 90 percent increase in demand for behavioral health demand. Across the state, counties have reported a similar increase in mental health services that they are unable to meet. In the two years since the behavioral health unit in the emergency department of Children’s Colorado was built, it has reached capacity.

“Despite things getting better in terms of COVID-19, kids have dealt with chronic stress for the past year that has interrupted their development,” says Jenna Glover, child psychologist and director of psychology training at Children’s Colorado. “Now kids are asked to be starting back into life again, and they don’t have the resources to do that. They’re burnt out, and they feel so behind they don’t know how to catch up.”

Children are not the only ones struggling with their mental health. A report from Prodoscore found that more businesses have begun prioritizing their employees’ mental wellbeing. According to the study, 82.3 percent of respondents say they are happier working remotely rather than having to work from an on-site location. Meanwhile, 36.7 percent of Americans said their mental health has been impacted positively since working from home because they have been able to have more flexible schedules to see friends and family more often.

Nurses with Geisinger Health in Pennsylvania recently reached a three-year contract agreement that includes wage increases and mental health days. The new contract, which went into effect Feb. 2, covers more than 700 SEIU Healthcare Pennsylvania members, according to the Times Leader.

“For 10 years, I have watched front-line caregivers slowly become more depressed and more stressed as staffing issues grew,” says Ryan Mallis, a registered nurse in the intensive care unit at Geisinger Wyoming Valley. “Then COVID struck, and we hit an all-time low. It has been hard being a nurse in this environment. This contract signals a change in how nurses are valued and listened to in the workplace.”

“While productivity has increased overall with the shift to a work from home model, not every one of your employees is going to be able to manage the change with equal skill,” says David Powell, president or Prodoscore. “This is another instance where insights generated from productivity intelligence software data is critical. While throwing a load of laundry in the washing machine is completely acceptable, you don’t want your employees to spend four hours during the workday cleaning their house.

“On the other hand, you don’t want your employees to work 10-12 hours on a daily basis and ignore their family, friends and good health. It’s all about balance and having the right data can help managers ensure that their teams are working productively and also just as importantly not ignoring their mental or physical well-being.” 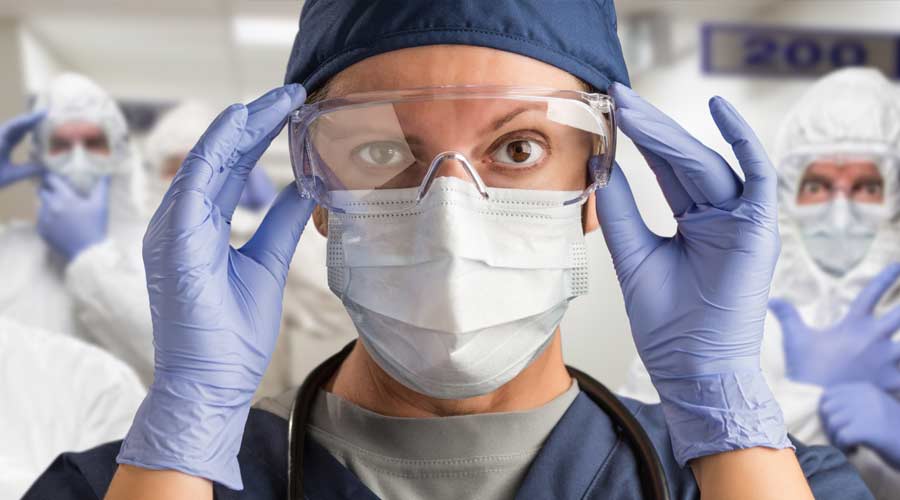 The COVID-19 pandemic and recent climate change and weather-related events have reinforced the importance of ensuring patient and staff safety. 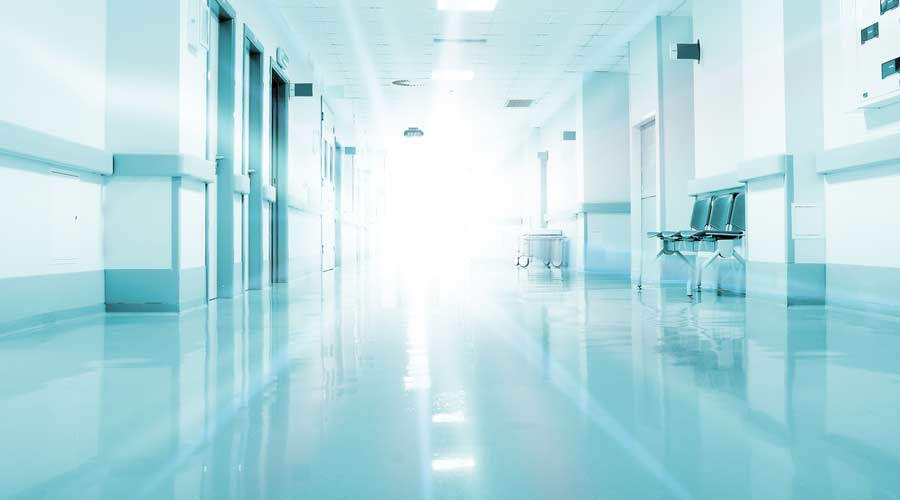 The expansion of the new emergency department will create additional care space within the facility. 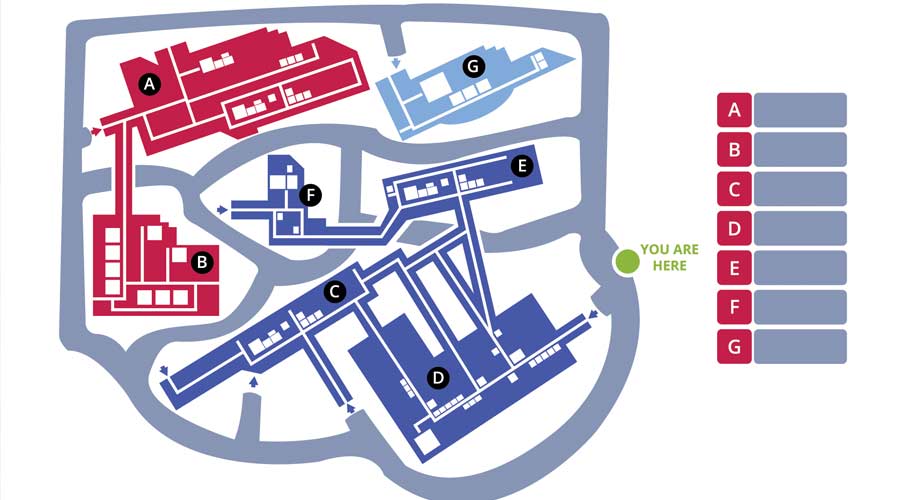 The first of its kind app provides visitor and patients with turn-by-turn navigation around the hospital’s campus. 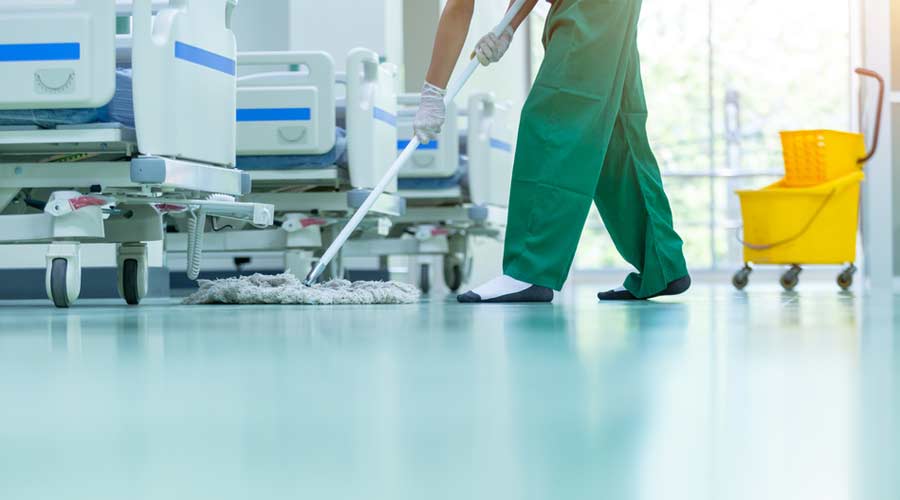 Poor design decisions and improper cleaning can increase risk of falls and infections. 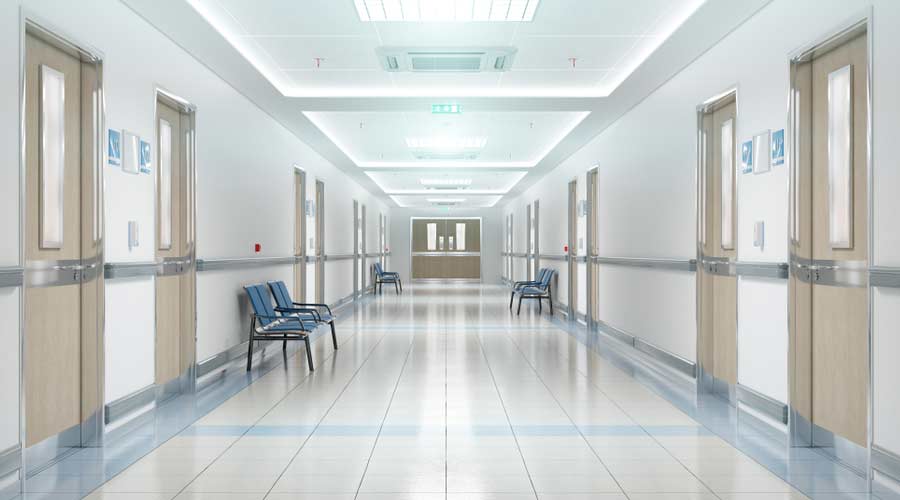