Fifty-seven percent of global organizations admit being compromised by ransomware over past three years. 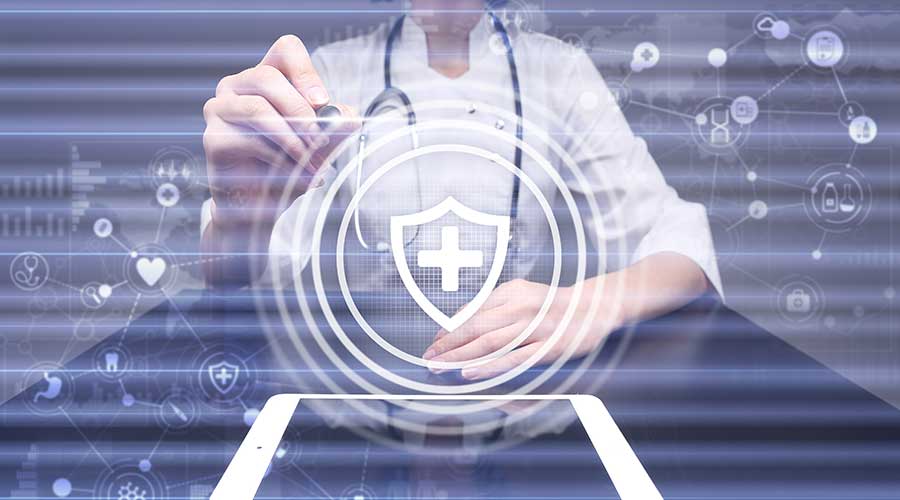 Eighty-six percent of global healthcare organizations (HCOs) that have been compromised by ransomware suffered operational outages, according to Trend Micro Inc.

Fifty-seven percent of global HCOs admit being compromised by ransomware over the past three years, according to the study. Of these organizations, 25 percent say they were forced to halt operations, while 60 percent reveal that some business processes were impacted as a result.

On average, it took most responding organizations days (56 percent) or weeks (24 percent) to fully restore these operations.

Ransomware is not only causing the healthcare sector significant operational pain. Sixty percent of responding HCOs say sensitive data was also leaked by their attackers, potentially increasing compliance and reputational risk, as well as investigation, remediation and clean-up costs.

Respondents to the study also highlight these supply chain weaknesses as a key challenge:

The good news is that most (95 percent) HCOs say they regularly update patches, while 91 percent restrict email attachments to mitigate malware risk. Many also use detection and response tools for their network endpoint and across multiple layers.

However, the study also highlights potential weaknesses, including: