The number of publicly announced seniors housing and care acquisitions in the third quarter of 2022 dropped to 133 deals. 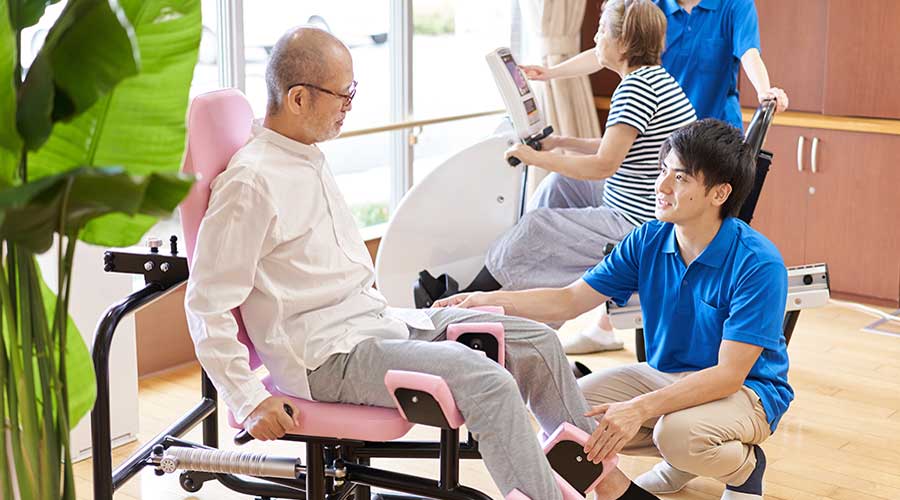 The number of publicly announced seniors housing and care acquisitions dropped in the third quarter of 2022 to 133 deals based on new acquisition data from LevinPro LTC. This drop represents a 5 percent decrease from the 140 transactions in the previous quarter but is 20 percent higher than the 111 deals made public in the third quarter of 2021. Also, the $3.1 billion spent on third-quarter transactions fell by 14 percent from the previous quarter’s total of $3.6 billion.

A total of 369 properties were involved in the third quarter’s 133 publicly announced transactions. That figure includes 30 portfolio deals with at least three properties per deal announced in the third quarter, which is down from the 36 portfolio deals in the previous quarter. Welltower was the most prolific buyer, with five deals covering 11 properties in various joint ventures. The other significant deals of the quarter were in the skilled nursing facilities market: the sale of Stonerise Healthcare for around $650 million, according to estimates, and Dwyer Workforce Development’s acquisition of 50 skilled nursing facilities in Texas for $590 million.

Private owner operators accounted for about one-half of all buyers in the third quarter, at 49 percent, followed by private real estate investment firms (11 percent) and real estate investment trusts (11 percent). Private equity firms accounted for 9 percent of the quarter’s deals across seniors housing and skilled nursing, up from a 5 percent share in the second quarter. Not-for-profit organizations made 5 percent of the quarter’s deals, and the remainder of the buyers were not publicly disclosed.