73 percent of providers are concerned about having to close their facilities over staffing woes. 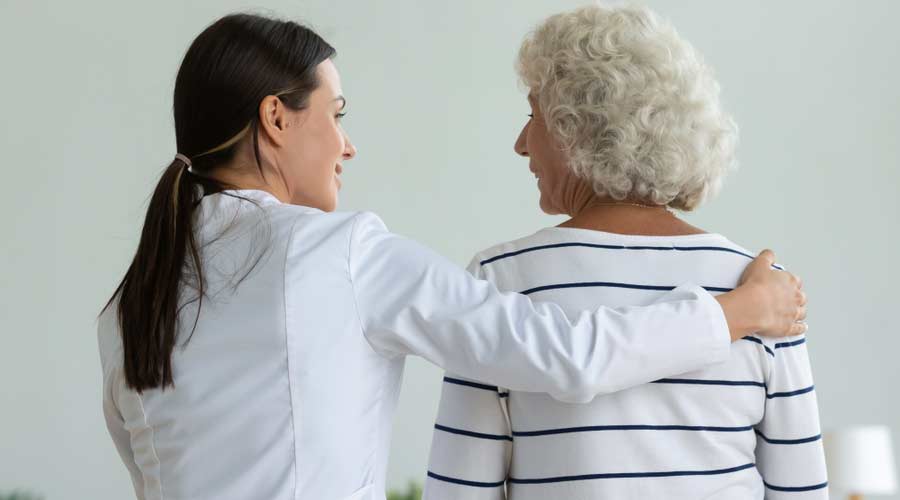 Nursing homes and other long-term care facilities nationwide continue to face a serious staffing and economic crisis, according to a survey of nursing home providers by the American Health Care Association (AHCA), representing more than 14,000 facilities.

Key survey findings include these:

The workforce crisis is interconnected with the economic stability of the sector. Without enough staff, nursing homes cannot care for as many residents, and the already underfunded health care sector struggles to recover from the COVID-19 pandemic. These dual workforce and economic crises ultimately threaten access to care for hundreds of thousands of seniors. 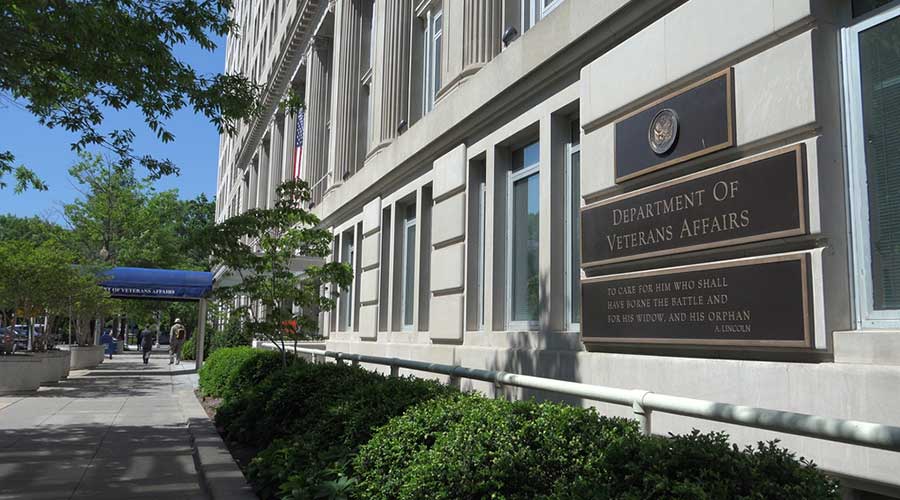 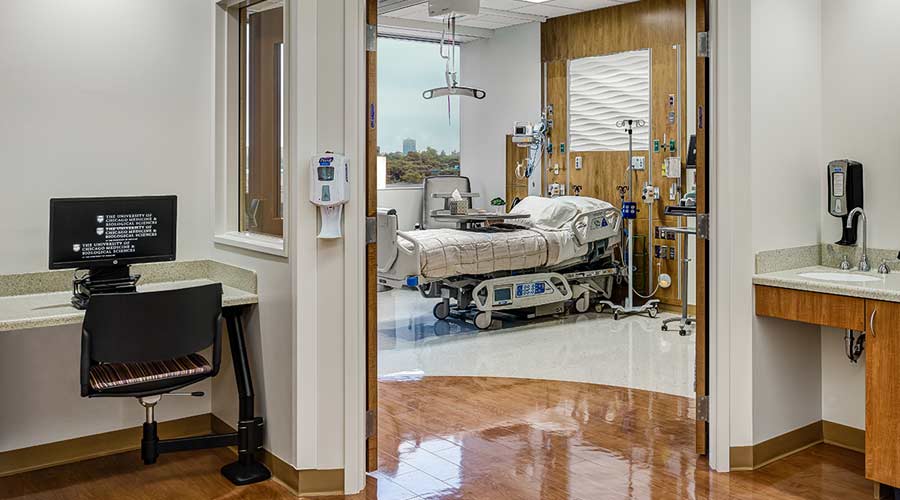 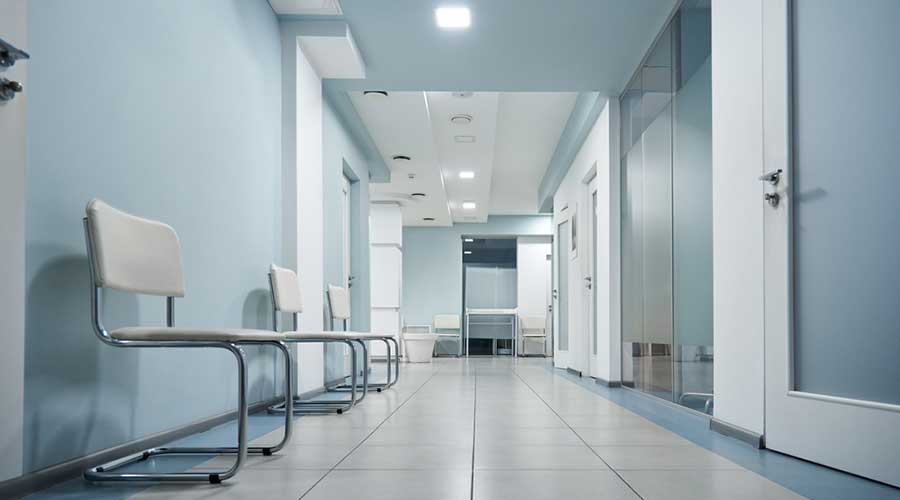 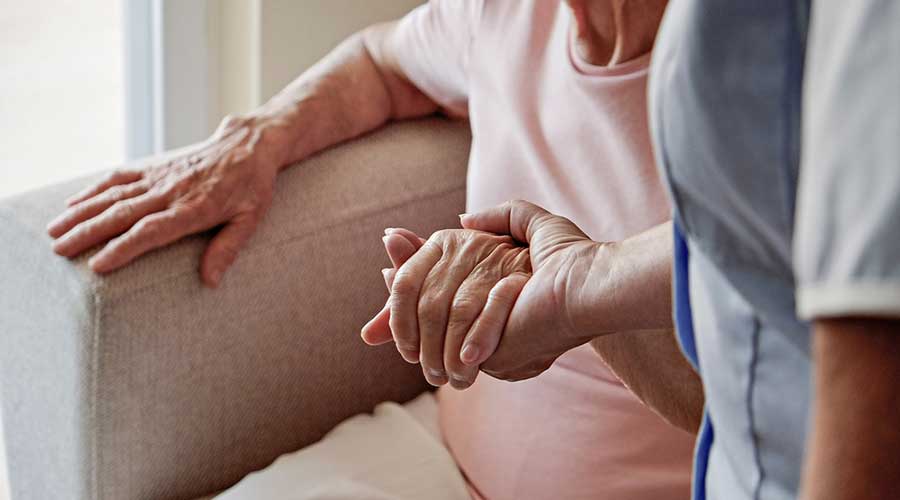 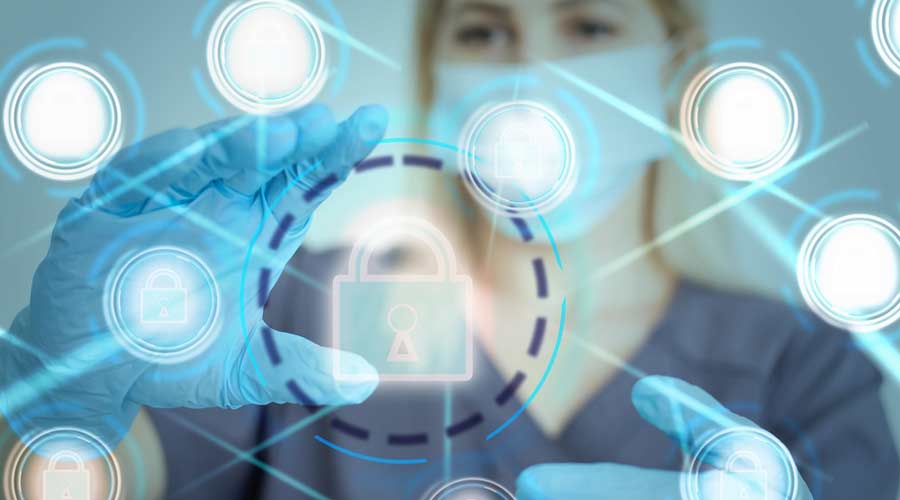