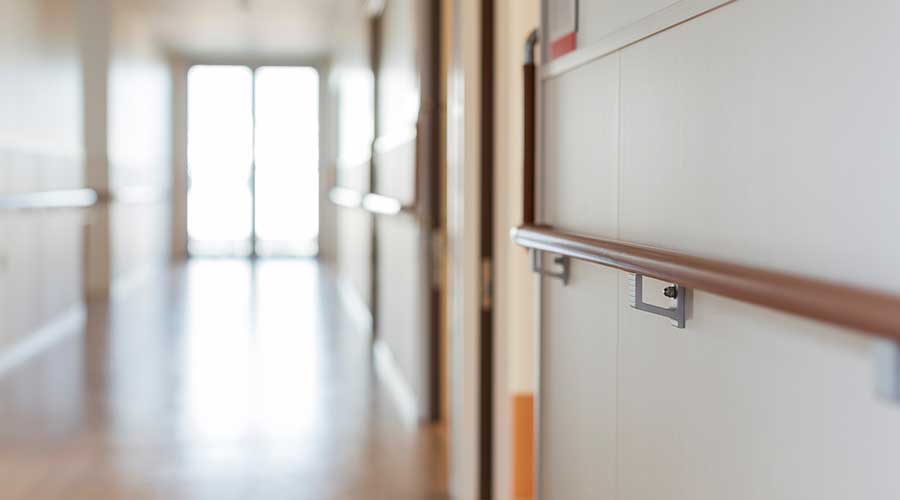 Pine Ridge Health and Rehabilitation in Thomasville, North Carolina, has been fined $126,000 after investigators found that only had three staff members were caring for nearly 100 patients  in January 2022, according to Fox8. Two patients died, and two were hospitalized as a result of short staffing.

State and federal investigators found that patients were not being properly cared for at the facility. According to the investigation, patients starved, sat in their own waste and were not given their necessary medications for over 12 hours. A manager for Pine Ridge said the facility was understaffed due to a snowstorm, prompting state investigators to believe that administrators and leaders failed to properly prepare for extreme weather events and did not notify staff of an emergency weather plan, Fox8 reports.

Pine Ridge is not the only facility to be suffering from staffing shortages. Senior care facilities nationwide are shuttering services because of lack of workers. Data from the Bureau of Labor Statistics shows that between February 2020 and March 2022, long- term care facilities have lost over 400,00 employees – outpacing any other industry. In March 2022 alone, nursing homes lost 2,500 jobs. Along with the industry being underfunded, the pandemic has contributed to the shortage, creating burnout among facilities workers.

Healthcare Facilities Today recently reported that 191,000 nurses and nurse's aides are needed at the annual cost of $11.3 billion for nursing homes to meet a staffing minimum of 4.1 hours per resident day. The Biden administration has begun considering a federal minimum staffing mandate for nursing homes, which would impose staffing ratios that would industry groups find impossible for providers to meet.

Leading Age New York is seeking a preliminary injunction against the state of New York to prevent the enforcement of the state law that mandates facilities to provide 3.5 hours of care per resident per day in nursing homes or face penalties, according to 13WHAM. In the lawsuit, nursing homes say they do not have the staff to fulfill the requirements and fear that penalties will lead to less available beds within the facilities.

“Members are doing everything they can they’re advertising, paying bonuses, paying sign-on bonuses, but the bottom line is if members can’t recruit enough staff, because they don’t want to get penalized, what they end up doing is closing down their beds,” Jim Clyne, president and CEO of Leading Age New York said in a statement to 13WHAM. “You know, just like any other business would do, if you don’t have enough workers at your restaurant, you don’t serve breakfast. The answer is for the state to pay an adequate rate. We’re asking the governor to include a 20 percent Medicaid increase in her budget. The amount of money coming from the state is not going up despite increased costs, and that’s the basic problem, you can’t underfund the system and then create this mandate. We simply can’t compete with the salaries in the marketplace to recruit people to these jobs.”

To help with the shortages, Siena Heights University launched workforce development programs in Michigan, Ohio and the Midwest that will directly address healthcare facilities. The online certificate and credentialing programs will be administered by SHU and provide students with the skills and capabilities needed to fill in-demand jobs across the healthcare industry.

“Our mission is to help people become more competent, purposeful and ethical, so that they can serve others in ways that strengthen our communities and our world,” says Sister Peg Albert. president of Siena Heights University in a press release. “These new online credentialing and certificate programs represent a big step forward in our ability to help shape the healthcare workforce and leadership of tomorrow, and they enable us to do it in an industry that needs skilled workers more than ever before.”

Mackenna Moralez is the associate editor for the facilities market.