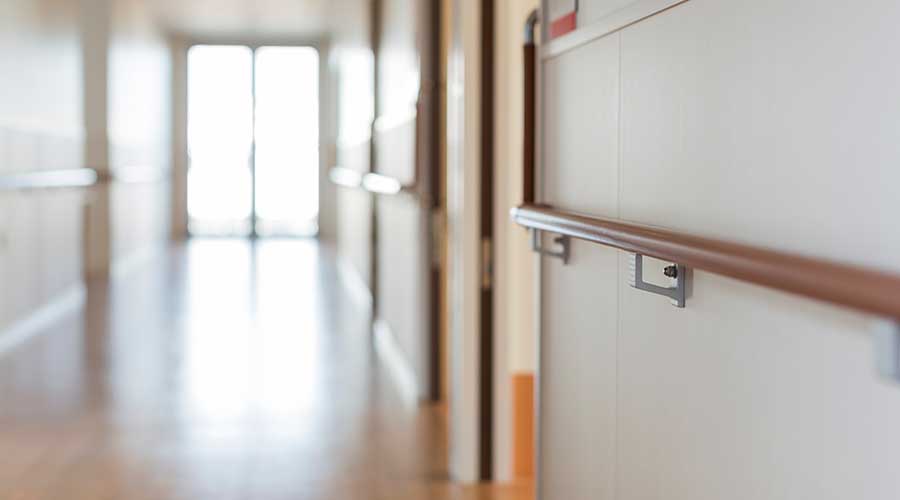 The senior housing occupancy rate increased for the sixth consecutive quarter due to continued strong demand that outpaced inventory growth. On the inventory side, about 3,300 units were added within the 31 NIC MAP primary markets during this quarter, while more than 8,600 units were absorbed on a net basis.

The trend of high demand and slow inventory growth has been consistent throughout 2022. Fewer than 11,000 units were added within the NIC MAP primary markets this year, the weakest inventory growth since 2014. This growth contrasted with robust demand, with net absorption for the year registering a record 27,845 units. Combined, these conditions allowed the occupancy rate to rise 2.8 percentage points since the beginning of 2022.

Occupancy improved across all property types. Assisted living had the largest quarterly gain, with robust demand pushing the total number of occupied assisted living units to their highest level ever. More specifically:

Asking rental rates for senior housing across the NIC MAP primary markets saw their largest increase since NIC MAP Vision began reporting the data in 2006, having increased by 4.9 percent on a year-over-year basis in the fourth quarter.