WHO raises concerns over possible unreported Ebola cases in Tanzania 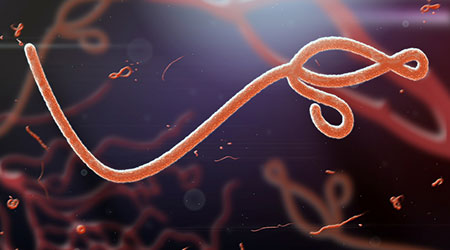 The World Health Organization is raising concerns about possible unreported Ebola cases in Tanzania and urging the country to provide patient samples for testing, according to an article on the STAT website.

The statement refers to a Tanzanian doctor who died Sept. 8 after returning to her country from Uganda. She reportedly had Ebola-like symptoms. Several of her contacts became sick.

Tanzania has not shared the tests so they can be validated at an outside laboratory, as suggested under the International Health Regulations, a treaty designed to protect the world from spread of infectious diseases.

It is highly unusual for the WHO to publicly reveal that a member country is not following the treaty, the article said.