More workers want to quit, but few have plans to actually do so. 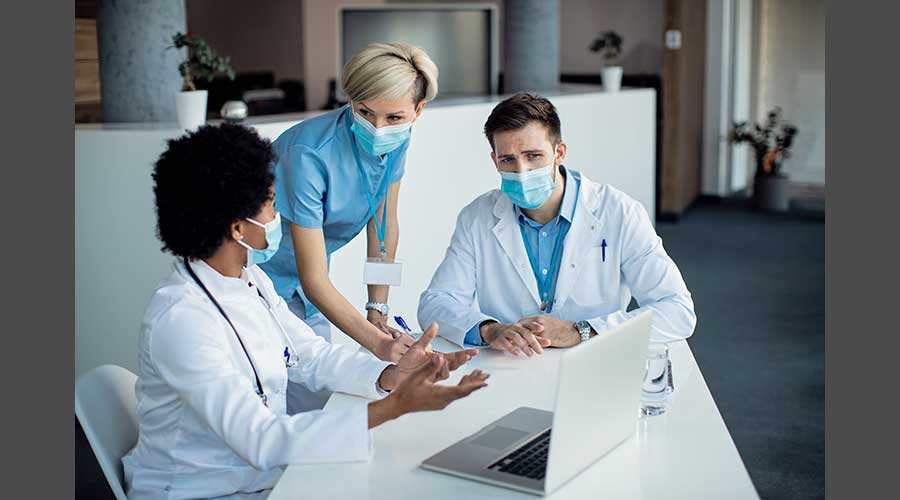 Nearly one-third of workers report decreased engagement— the commitment and connection that they feel to their work, according to a new survey.

Work location — whether on-site, remote or a hybrid blend of the two — has no impact on self-reported engagement levels. But some people do feel decreased engagement more than others: women, Millennials and individual contributors report lower engagement than men, older generations and executives. Even with lower levels of self-reported engagement, 82 percent of survey respondents say their level of effort is the same or higher.

The survey also finds that more workers want to quit but few have plans to actually do so. Workers’ intent to stay at their jobs decreased for 37 percent of respondents in the last six months, but only 12 percent are actively planning to leave. Indeed, the imminent recession has 29 percent of workers thinking twice about quitting.

Additionally, having a caring, empathetic leader increased in importance to hybrid workers (56 percent) and remote workers (50 percent) more than those in the physical workplace (44 percent), perhaps a reminder to leaders to be more intentional and inclusive for those who are remote at least some of the time.