The aging population will cause lengthened visits that will require a 10 percent increase in emergency department (ED) capacity between now and 2050, according to an article in the November issue of Health Facilities Management magazine.

The findings were reported in a recent study led by Daniel J. Pallin, M.D., research director for the department of emergency medicine, Brigham and Women's Hospital in Boston.

"Nobody is surprised that we have to build more hospitals and more emergency departments when the population of the United States is growing," Pallin said in the article. "We're finding that we need the EDs to grow faster than population growth."

According to the study, the time spent in EDs will increase to a total of 515 million hours in 2050 from 330 million hours today. 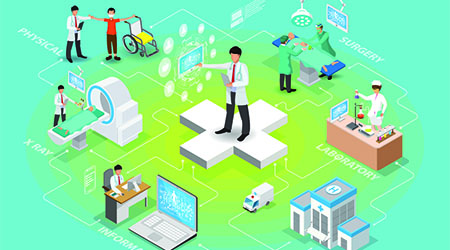