Posts include patient names, addresses and birthdays, as well as medical diagnoses 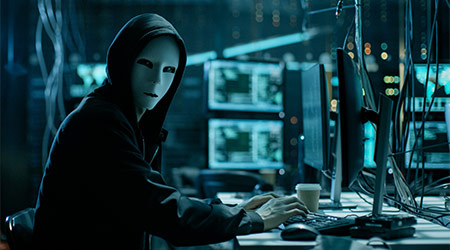 Healthcare organizations have embraced a range of technology advances in recent years, all in the name of lowering costs, achieving operating efficiency and streamlining healthcare delivery. Along with these benefits, however, hospital IT departments have gained a formidable enemy — hackers.

Consider the most recent example of the damage hackers can do. Hackers recently published extensive patient information from two U.S. hospital chains in an apparent attempt to extort them for money, according to NBC News.

The files number in at least the tens of thousands and were posted to a blog on the dark web that the hackers use to name and extort their victims. They include patients’ personal identifying information, including their names, addresses and birthdays, as well as their medical diagnoses. They come from the Leon Medical Centers, which serves eight locations in Miami, and Nocona General Hospital, which has three locations in Texas. The files also include scanned diagnostic results and letters to insurers. One folder contains background checks on hospital employees.

The hacker group that posted the files is well known to cybersecurity researchers. They typically first encrypt their victims’ files and demand payment, and it’s rare for them to publicly release such files first. But at least with Nocona, that appears to be what happened. The motive for the release of the files is unclear.